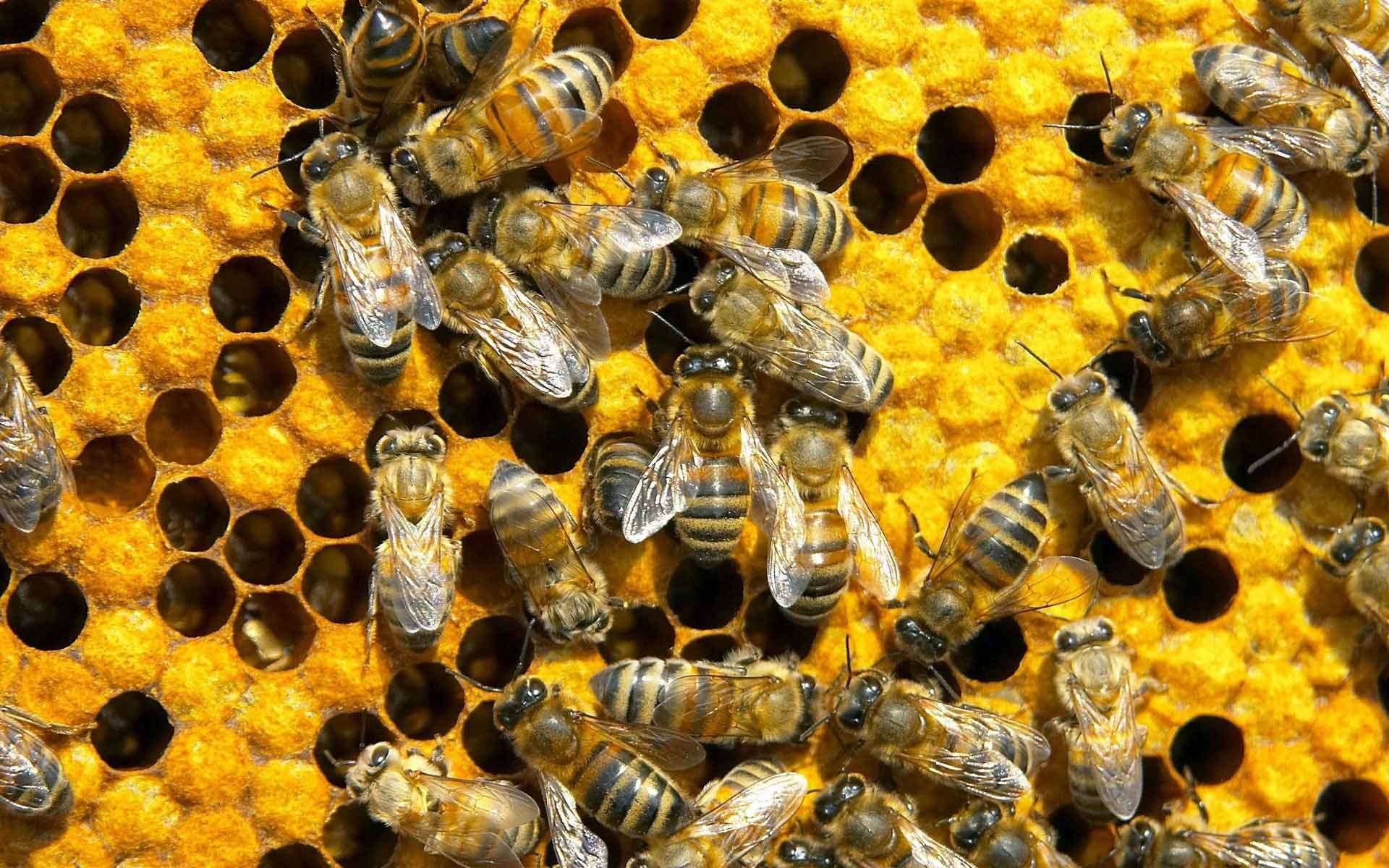 Honey bees have been kept for both their honey and wax for thousands of years. The earliest records of humans eating and collecting honey have been found in prehistoric 8,000 year-old cave paintings in Spain. 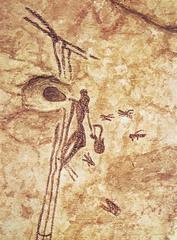 The practice of beekeeping is much younger than the total age of bees on our planet. A 100-million-year old bee fossil was found embedded in amber.

A colony of honey bees consists of up to 50,000 bees per hive. What looks at first glance like a complete mess is actually a well-organized superorganism. All members of the community, whether queen, drone, or worker, are aiming for the same goal: ensuring the survival of the colony and its offspring.

To achieve this goal, each type of bee performs a designated role in the hive: 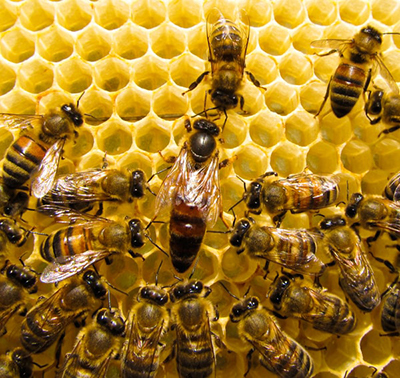 Like the workers, the queens initially emerge from fertilized egg cells. However, queens differ in that they are fed more of the nutritious royal jelly in their own queen cells. Because of this special food, the queen grows bigger in size than the other bees.

Multiple queens are produced at once, however the first to hatch wins, so to speak. When the first queen hatches after about 16 days, she uses her sting to kill her queen rivals. There can only be one queen in each hive.

After the queen kills off her rivals, she goes on her mating flight to mate with over 80 drones before returning to the hive. She performs this massive mating session only once in her life, returning home with up to 10-million sperms in her spermathea. 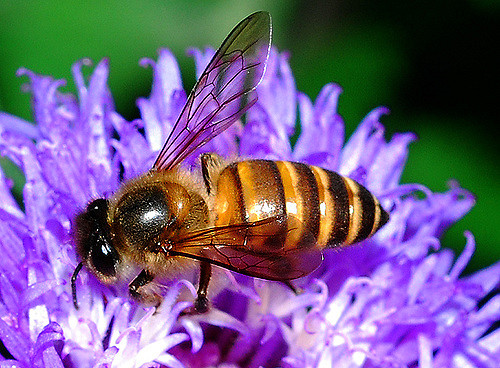 The worker bees are only initially fed royal jelly when they are still part of the larva brood. Later, they eat honey, nectar, or pollen and drink a little water.

Young bees (about 1-3 weeks old) usually stay in the hive and help the hive by cleaning cells, taking nectar and pollen from forager bees, feed the young and old, build honeycomb out of wax, regulate temperature and humidity within the hive, and guard the entrance to the hive.

During the second half of her life, she will become a forager bee, searching the surroundings for nectar, pollen and water, providing those remaining at home with all of life's necessities. 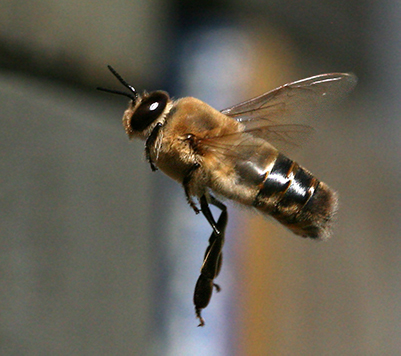 Read more on our next page about what you can do to help bees. 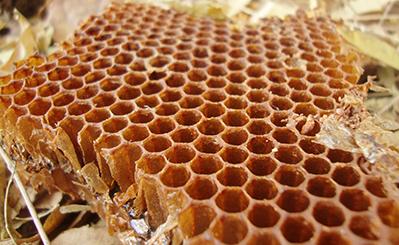 Beehives are the home of a honey bee colony. They are rarely found in the wild, but that is because of the growing number of beekeepers that are helping bees and taking care of them. Beekeepers provide the bee colonies with housing and monitor for overpopulation, pests and diseases.

The worker bees then construct the honeycomb themselves in the wooden frames provided by the beekeeper. They build using beeswax produced in their bodies by exuding small wax scales, molding them with their mouth and then mixing them with their own glandular secretion.

It takes over 125,000 wax scales to make 100 grams of beeswax. This amount can be used to construct about 8,000 cells for the storage of pollen, honey and their young.

The bees' honeycomb pattern is both a geometric and architechtural marvel that boggles the minds of many mathematicians. On top of this, bees build their comb using the most economical and efficient shape from an energy perspective - the hexagon.

As completed hexagons, the cells have a uniform wall thickness of just 0.07 millimeters and are always between 8 and 10 millimeters apart.

Inside a Honey Hive